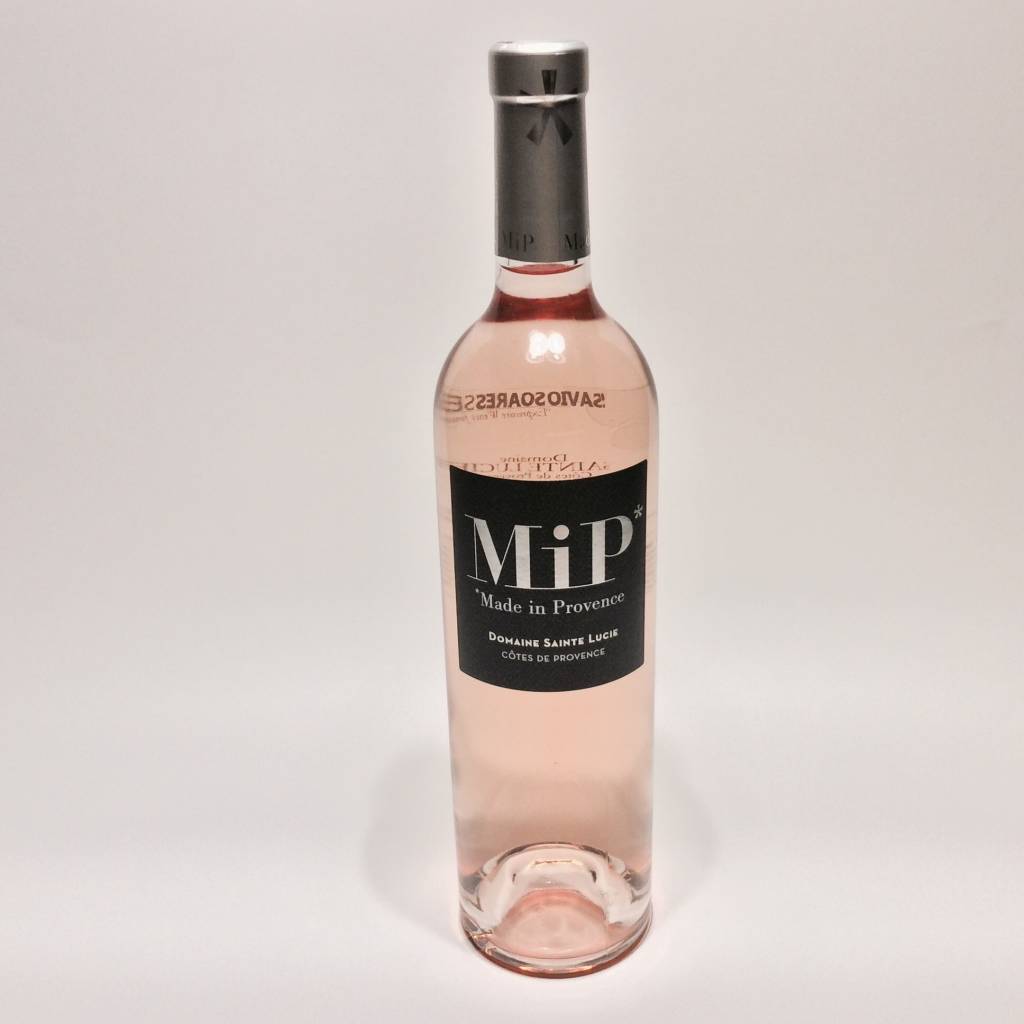 Classic Provence rose is a blend of Cinsault, Syrah, and Grenache. Light, dry, and crisp, this ideal summer wine shows delicate strawberry notes on the nose. Enjoy by the pool or at the beach.

A rose wine from Provence, France made from 60% Cinsault, 20% Syrah, 20% Grenache Harvested at night, grapes are destemmed and lightly crushed before being kept at a low temperature and allowed to settle and clarify for twelve to twenty-four hours.

When Michel Fabre founded Domaine Sainte Lucie in 1979, it consisted of eight hectares of vines at the foot of Mount Sainte Victoire in the commune of Puyloubier. In the early 2000’s, the cellar was completely revamped, as was the equipment used in the vineyard, and the marketing and sales schemes were revamped. All helped to create a much more productive winery. Now the Fabre family practices sustainable agriculture on their 45 hectares of pebbly soil. Their vines range in age from five to sixty years old, and they grow vines of Syrah, Grenache, Cinsault, Cabernet Sauvignon, Carignan, Rolle, and Clairette. In the vineyard, fertilization in the form of left-over stalks and skins is worked into the soils, and in the fall the vineyards are leased to a shepherd whose sheep help to revitalize the soil in the way nature intended. Harvest is done by night mechanically at the beginning of September for most vines so that the crop is already cool upon entering the winery, and each parcel is vinified separately. In the cellar, fermentation happens at controlled, low temperatures, and the wine is shielded from oxygen by the modern equipment used in the vinification process. The Fabre family has indeed grown into a remarkable team since the foundation of the winery.