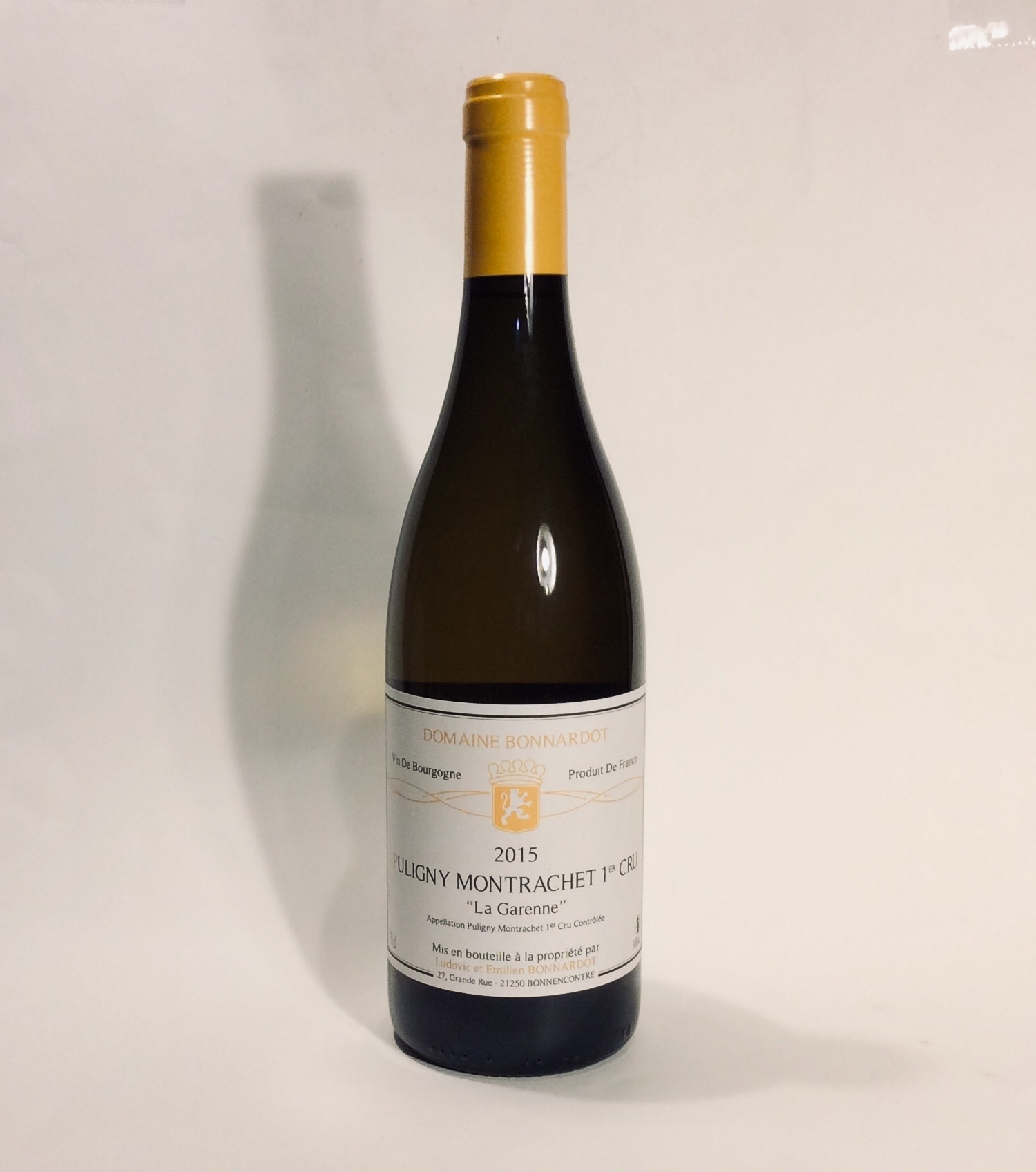 A white wine from Burgundy, France made from Chardonnay. 100% Chardonnay. The 0.18 hectare parcel where these grapes are harvested from sits at an altitude of 360 meters, the top of the hill just 10 meters above. The seventy year old vines are planted o

Domaine Bonnardot is a family estate in Bonnecontre, near the Citeaux Abbey. Ludovic first began experimenting with natural winemaking as a teenager, with grapes from an old parcel of his grandfather’s. He preferred not to add sulfur to these early wines, because he found that then he could drink more without getting a head ache. After studying wine making at school, he returned to his family land in 2005 and began to convert the 15 ha, between Pommard and Santenay, to organic agriculture.