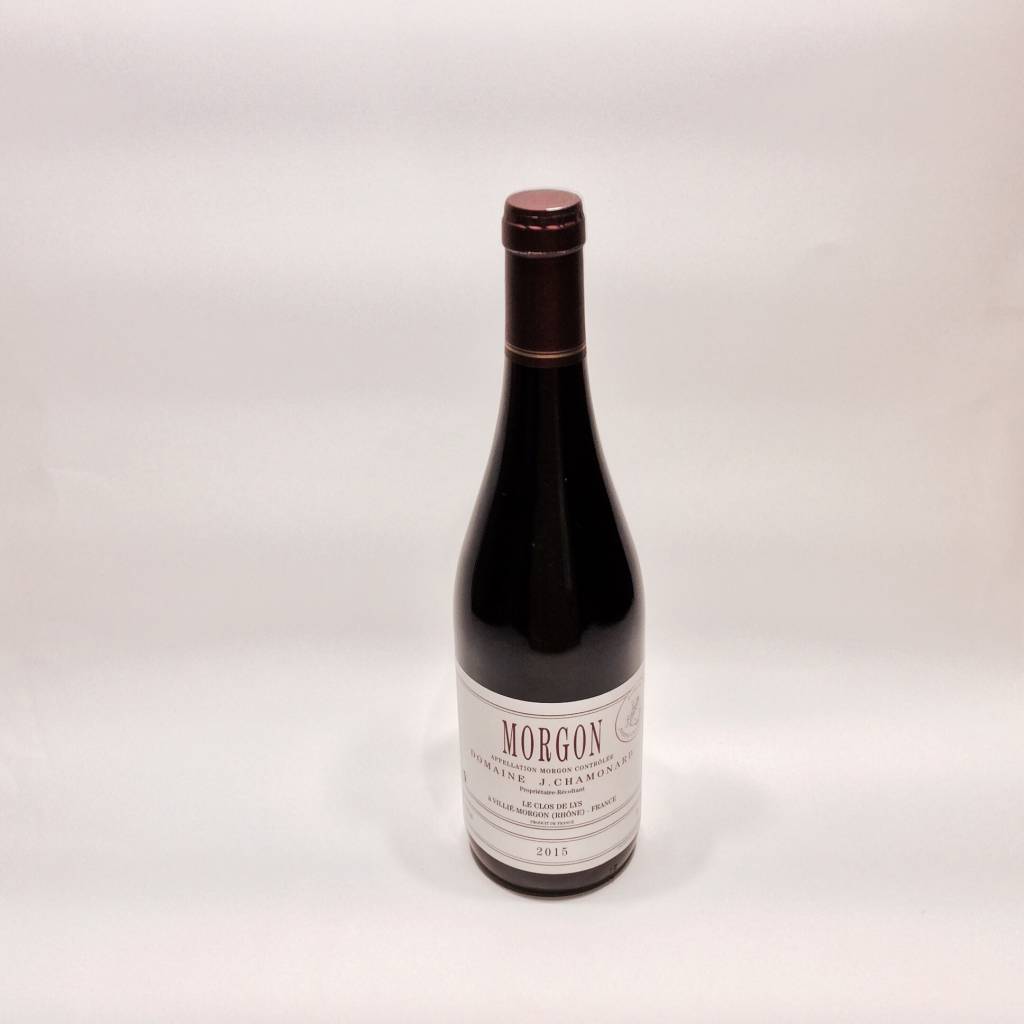 100% Gamay Noir handpicked in October with intense grape selection. Fermentation begins spontaneously in 3000L cuves, with some whole cluster intact (10-20 days). The grapes are then pressed under a wooden cap, moved to foudre and fût casks. Rested on lee

Having lived and worked among the ‘superstars’ of Beaujolais, Joseph Chamonard had created a wonderful environment for his vines in Morgon. He practiced biodynamic/organic farming at some of its earliest mentions and followed with natural processes in the cellar. His Clos benefited from the unique community that shared and assisted each other for the forward progress of wine itself, if not for Gamay as a recognized noble varietal. On the hill of Morgon, his vines stayed healthy without chemical or fertilized assistance and rested in living soils. They remain that way today, alongside the packed earth and starved vines of the neighbor’s, only steps away. Sadly, Joseph passed away in 1990, leaving his daughter Geneviève and her husband Jean-Claude Chanudet to carry on the health of his 4 hectare parcels, located in Corcelette, near the town of Villié-Morgon. The two have carried through with each successive vintage, using no chemical treatments, in or out of the vineyards. Harvest is done by hand, late in the season for full natural ripeness and complexity. Only natural yeasts are used to start fermentations, and little is done along the process other than patient guidance to its natural end. It is wine made the traditional way with respect to nature. As some of the others of his era have recently passed on as well (Marcel LaPierre in 2010), there is a sense that the pattern set here in Beaujolais will be altered. With so much natural beauty remaining though, it will take more than a gang of four to do so. After all, it’s now almost tradition.