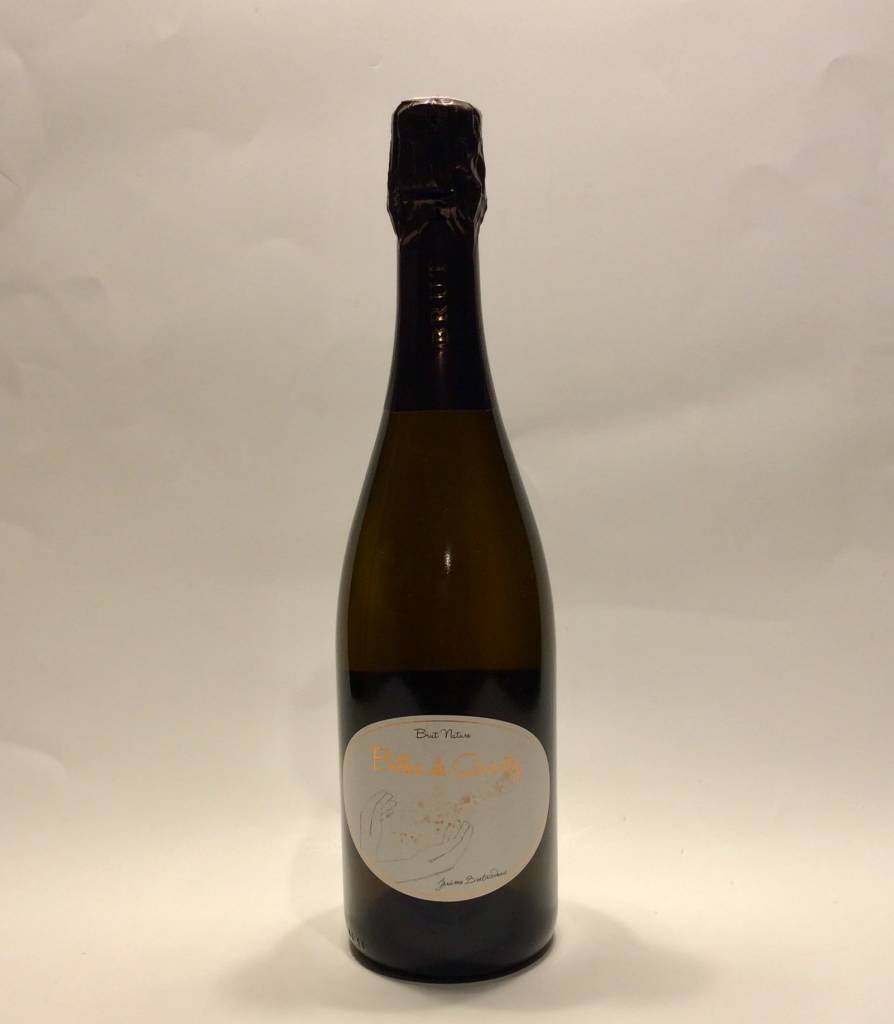 A sparkling wine with a delicate pale rosé color that's vibrant and fresh on the palate. Aromas of cranberry and peach with a refreshing minerality. Full of character, unfiltered, made from pinot noir and chardonnay from the Muscadet region in the Loire